Gävle offers a fun mix of city life with culture, shopping and dining experiences, mixed with the sea and nature which are just around the corner. Apart from offering great cycling routes, the city also holds a large golf course, theater and museums. Gävlebocken, the giant yule goat, has long been a well-known tradition in the city around Christmas time.

Along Gävleån, the river that runs through the city, is the Boulogner park, also called Boulongen. In the large park you can find a café with an outdoor stage, dance floor, mini golf course, playground and pedal boats. The entire city has a well-established network of cycle paths.

If you rent a bike in Gävle, you have many nice bike routes to look forward to.

Experience nature by bike in Gävle and Gästrikland

With the sea and the coast next to you, and the river Gävleån flowing through the city, Gävle is a real gem by the water. You find lovely beaches as well as many green nature reserves. For example, cycle to Sätraskogen Nature Reserve, Tångberget Nature Reserve, or Testeboån Nature Reserve where you can hike in nature close to lakes and the Baltic sea.

Tips on cycling routes in Gävle:

When you rent a bike in Gävle, you can enjoy for example these bike routes:

• Gästrikekusten, north from Gävle. Cycle as far as you would like along the coast. The route starts at Furuvik and continues to Axmar bruk in the north, but it's also possible to start cycling from Gävle center where the route passes through. The route is a total of 70 km one way.

• The Hemlingby route, a 16.5 km long bike route starting in central Gävle, towards the lake Hemlingbysjön and back. You cycle south towards the large nature reserve in Hemlingby and Hemlingbysjön. There you can rest and explore the outdoor area. Hemlingby contains both forests and old agricultural landscapes. The nature area contains walking trails, picnic areas with shelters and barbecue-areas.

• The Furuvik route, 28 km starting in central Gävle, offers a wonderful bike route through Bomhus, towards Karskär and Furuvik east of the city. You come close to the sea and have both bathing place in the sea and restaurants on the route. From Furuvik you cycle back to Gävle via Källbro, Långbro and Järvstaholm.

• The Sälgsjö tour, 20 km, where you cycle around the shooting range and down to Sälgsjön surrounded by beautiful nature.

Rent a mountain bike in Gävle

In Sandviken, west of Gävle, you can cycle on many different trails made for mountain biking. The trails have different levels of difficulty, which means that both beginners and professionals can challenge themselves here and have fun in the forest. A total of 130 km of cycling trails can be explored at Högbo.

Rent a bike in Gävle - book bikes online at RentBike.se

RentBike.se has safe and easy bike rental in Gävle. Are you planning to rent bikes for a day trip or a longer cycling vacation? Book your bikes online and enjoy the cycling.

Rent a bike Gävle
All bike rental is booked online.

It is possible to pick-up and return the bike outside our opening hours, please add this in the order message before submitting your booking. 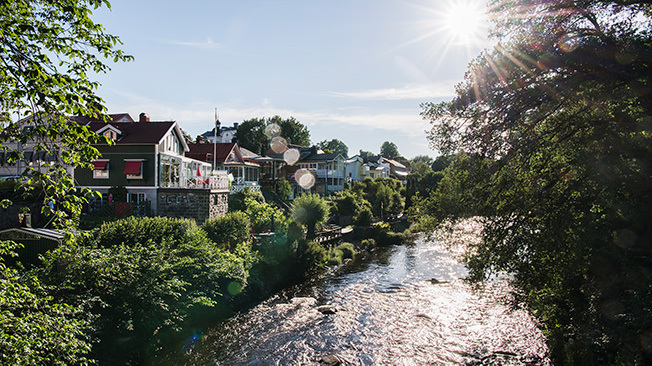 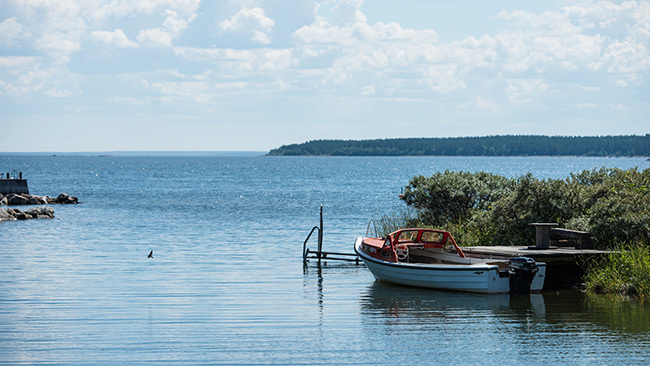 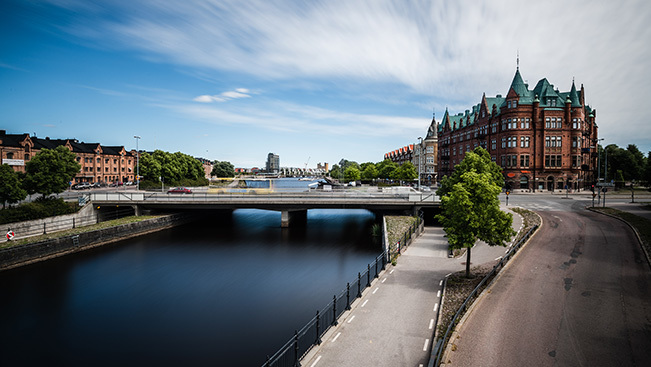 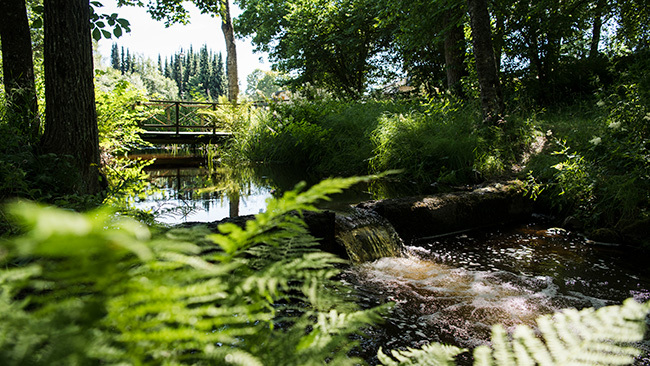 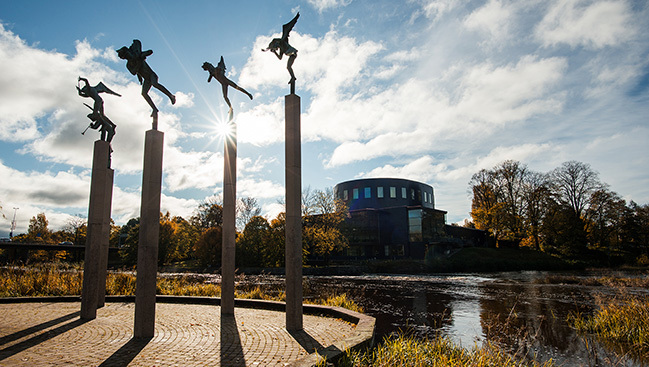 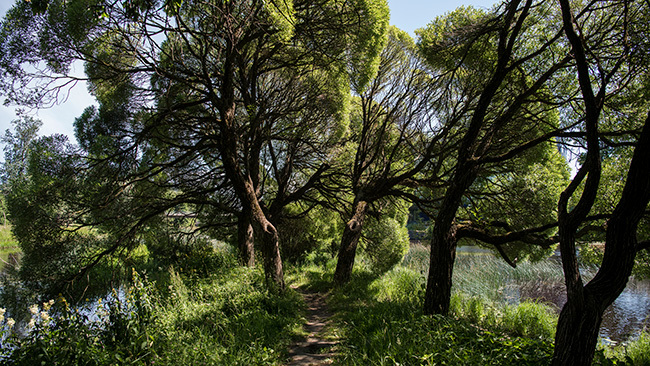 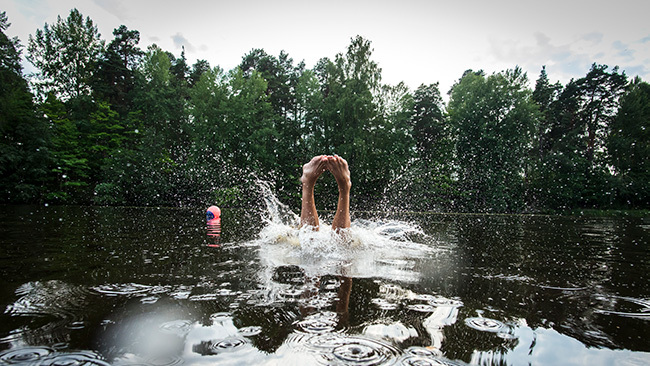 All photos by: Daniel Bernstål