Rent a bike in Karlstad

On the northern side of Vänern, Sweden's largest lake, lies the city of Karlstad. Some people say "the sun always shine in Karlstad", maybe because of the happy people in Värmland. Karlstad is full of activities and things to explore, surrounded by good cycle paths. Klarälvsbanan is a 90 km long trail without car traffic, which begins in the middle of Karlstad, built on a former railway embankment.

Culture, food and shopping in Karlstad

Karlstad has a large selection of art and culture, including Värmlands Museum, Wermland Opera and the art gallery Sandgrund Lars Lerin. Karlstad also has high-ranking restaurants, bakeries, patisseries and great nightlife. There are good choices for shopping and accommodation in and around Karlstad city center.

Combine cycling with activities in Karlstad

Examples of activities in Karlstad are Karlstad City Park Mariebergsskogen, with animals and Naturum. Between Karlstad and Kristinehamn you will find Vildaparken, with a low-altitude track, skate park and downhill track for bicycles. Klarälven and Vänern have great fishing opportunities and kayak / canoe rental. Karlstad also offers both mini golf and large golf courses.

Cycling in Karlstad - with nature around the corner

Many people want to rent a bike in Karlstad during the spring, summer and autumn, to enjoy the wonderful nature of Värmland. With the lake Vänern being so close, and the wonderful forests of Värmland, there are lots of amazing cycling opportunities.

Rent bicycles to Klarälvsbanan in Värmland

Klarälvsbanan and Klarälvsleden are in total 220-kilometers of cycle path that runs through Värmland. You can start the bicycle ride by Vänern at Hammarö, south of Karlstad, on footpaths and cycle paths, or start cycling directly from Karlstad as the Klarälvsbanan goes through the city. The old railway line was built in the 19th century, and is today a 90-kilometer-long paved railway embankment, completely without car traffic. Klarälvsbanan follows Klarälven river - the water is always close during the bike ride.

Cycling on Klarälvsleden and in forests

In Uddeholm, 90 km from Karlstad, Klarälvsbanan turns into Klarälvsleden, which consists of both gravel and asphalt roads. There are many other cycling tours and maps you can download to your mobile, such as Klarälvsdeltat - 15 km by bike starting at Stora Torget and towards the cliffs by Vänern. You can also cycle in the nature area I2-skogen, and try a mountainbike trail at Skutberget. In addition, there are plenty of nice country roads to cycle on around Karlstad.

Rent your bikes easily on rentbike.se and simply pick up the bikes on the day you have booked them.

Rent a bike Karlstad
All bike rental is booked online.

It is possible to get deliver of our bikes to Scandic hotell's or Elite Stadshotell in Karlstad. Please add desired location under message.

Deposition
1000 SEK deposit may be added upon delivery of bicycle on certain models. 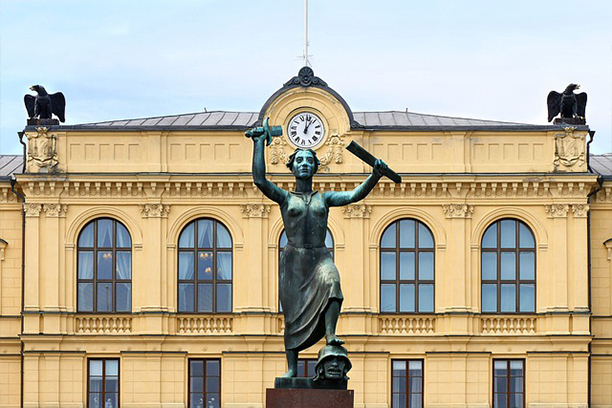 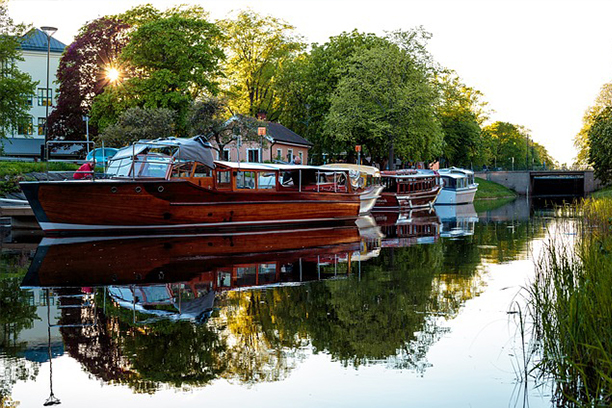 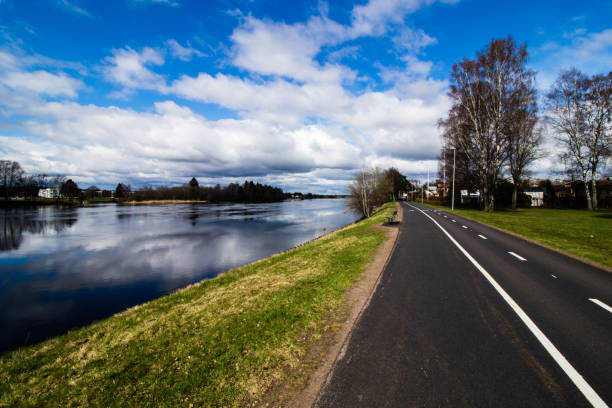 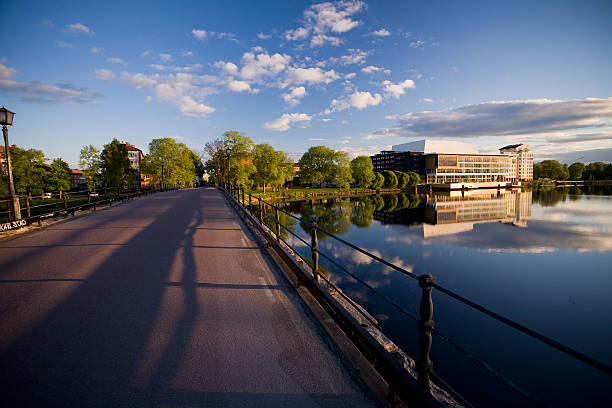 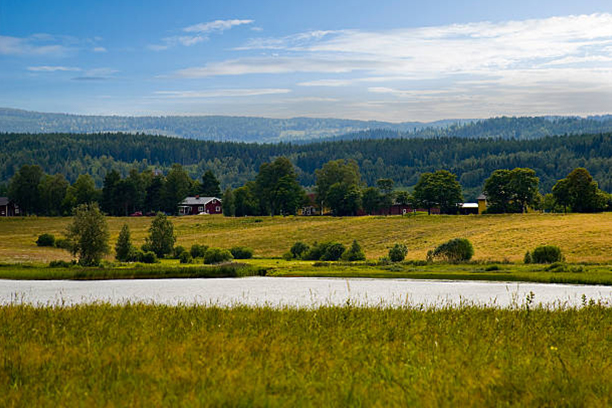 You are about to start a new booking. You have either changed location or booking dates in the search. Your current booking will be canceled. Do you want to continue ?