Rent a bike in Gothenburg (Göteborg)

Gothenburg, or Göteborg as the city is called by Swedish people, is the second largest city in Sweden. It's the perfect city when it comes to cycling. Whether you want to explore the city itself, or cycle just outside of Gothenburg where the beautiful archipelago lies, there are fantastic opportunities and views waiting for you when you rent a bike here.

The city centre of Gothenburg is cozy and compact, with a huge selection of restaurants and cafés. With the archipelago so close to the city, there are plenty of possibilites for nice cycling trips. You can bring the bicycles on one of the ferries to an islands in the archipelago, where you can stay for the day or overnight. Combine the cycling in Gothenburg with swimming in the sea, sunbathing on the cliffs by the sea, walks on the beach, or a picnic in nature!

If you want to explore the urban environment, it's easy to cycle all over the city centre of Gothenburg. The total length of the city's cycle-friendly roads is a full 800 kilometers. The network of cycle paths connects the entire city, and every year new roads and paths for cycling are added. There is a huge variety for shopping, food, and culture in the city centre.

Kattegattleden is a route for cycling that goes all the way from Gothenburg to the south of Sweden. It was named the cycling route of the year in Europe 2018. When cycling on Kattegattleden you get to see the most beautiful of Swedish nature, from forests to long beaches and the sea. The route starts by Drottningtorget, at Gothenburg Central Station. You cycle past the beautiful 19th century park Trädgårdsföreningen, past Kungsparken and Stora Teatern (The Grand Theatre). After just a short distance, Gothenburg's lively city is replaced by sea views, where you cycle past marinas and cliffs.

When cycling on Kattegattleden you can reach the nature reserve Särö Västerskog, south of Gothenburg, for a lovely walk by the sea and maybe take a cooling swim. From there, it's possible to cycle on Säröbanan's embankment that runs along the sea. There are several good places for bathing in the sea along the way, as well as cliffs, cozy forests and marinas.

South of Gothenburg lies the town Kungsbacka, with its cozy old wooden houses that characterize the city centre. Kattegattleden also brings you here. A stop with the bike in Kungsbacka guarantees a cozy experience with cafés, restaurants and shops. The first Thursday of every month is the town market, a 600 year old tradition!

As a cycling destination, Gothenburg is outstanding. The nature, the archipelago and the coast invites to wonderful cycling, and there are long country roads in the beautiful landscape around Gothenburg. If you rent a bike in Gothenburg, you are guaranteed to always have something to explore.

take the bicycle to Gothenburg archipelago

Explore Gothenburg's wonderful archipelago by bike! You can take the bike on one of the many boats directly to islands such as Brännö and Hönö. In the archipelago there are bicycle routes that suit everyone.

To Särö and back
An almost 50 km long cycling trip where you avoid traffic and tough hills. The cycling route goes from Slottskogen in Gothenburg city, to Lindås, Kullavik and all the way to Särö where you turn around. You get to see wonderful sea views during large parts of the tour, and cycle past Askimsbadet, among other places.

A tour over the bridges
On this cycling route you get a magnificent view of central Gothenburg and the harbor, twice from up on the bridges and once from the top of Ramberget. The total length is 15 kilometers, and you cycle via Älvsborgsbron, Ramberget, Göta Älvbron and Masthugget.

Bike rental in Gothenburg - book your bike on Rentbike.se today

Easily book your rental bike in Gothenburg on the website, or contact the rental location if you have any questions.

Rent a bike Göteborg
All bike rental is booked online.

It is possible to pick-up and return the bike outside our opening hours, please add this in the order message before submitting your booking. 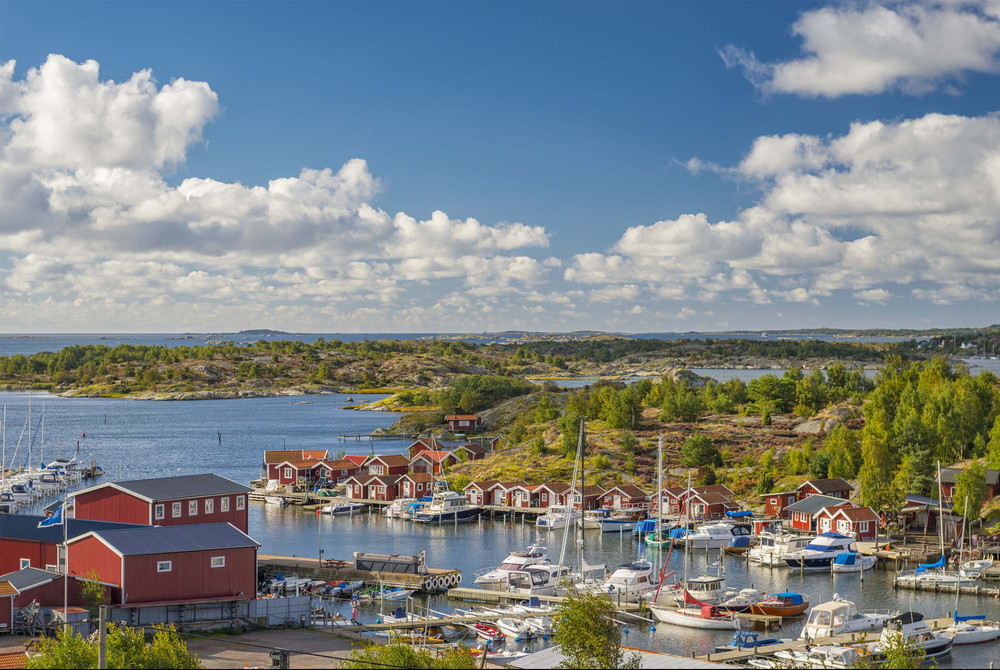 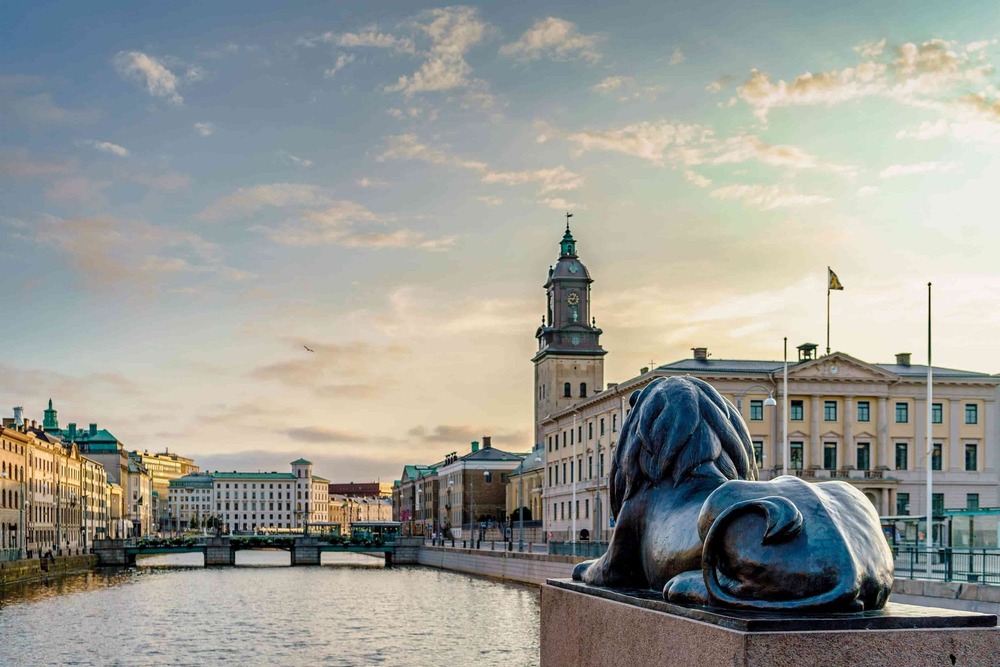 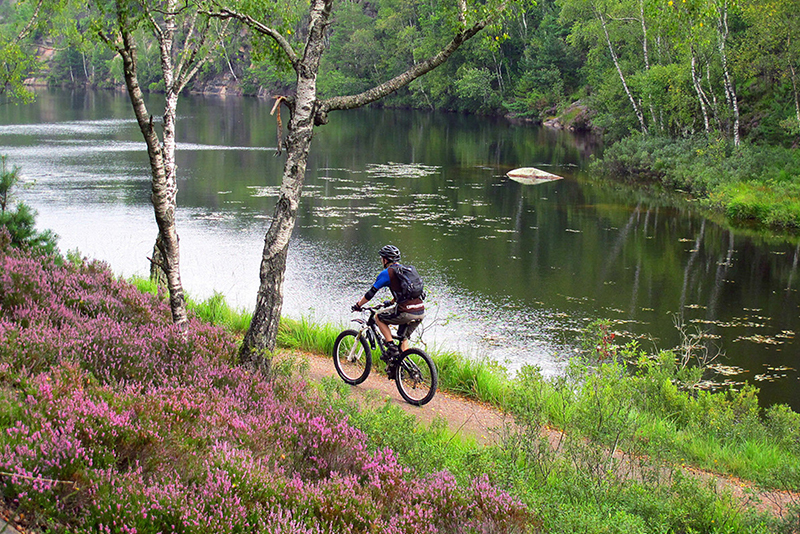 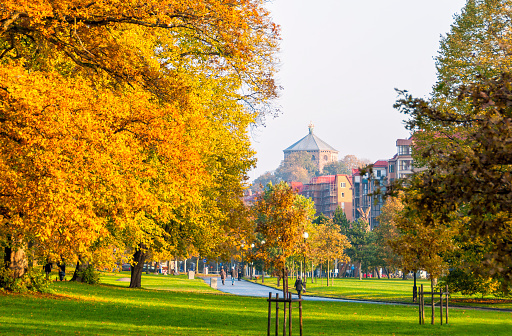 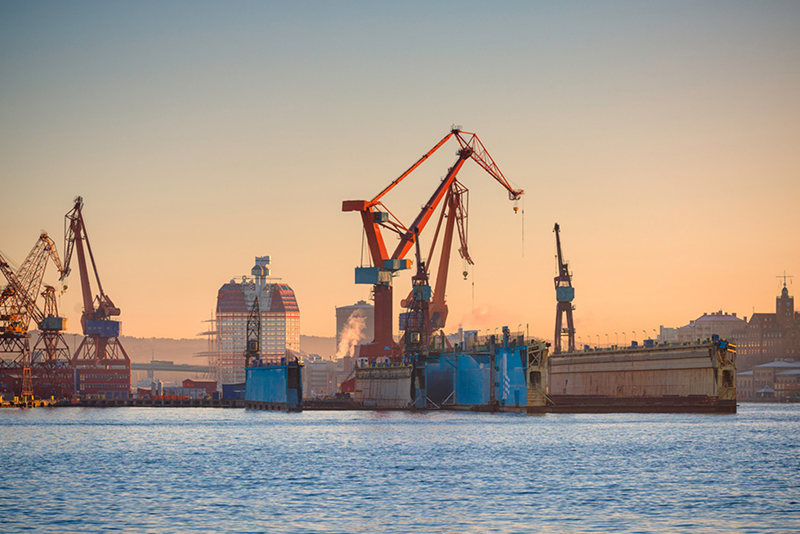